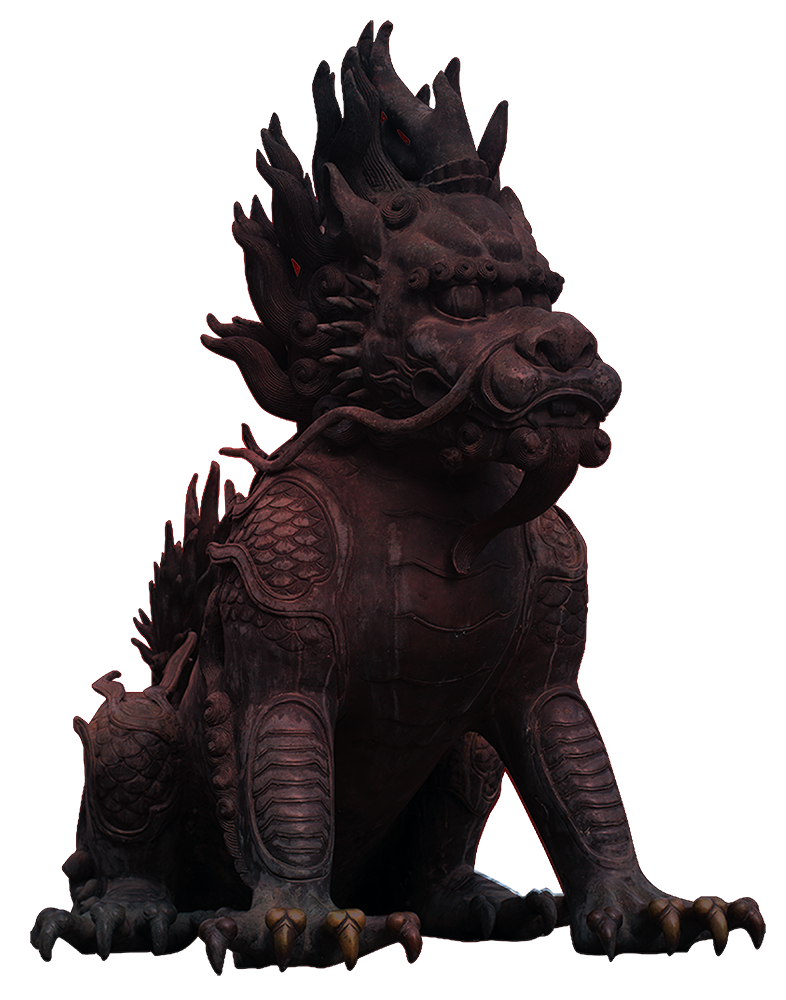 Dim mak is an ancient martial art that consists of striking certain points on the body to cause weakness, temporary paralysis, knockout, illness or death. The points are usually called dim mak points which has its' name from the Cantonese dialect, however it is also refered to as Dian Xue which was the original name in the Mandarin dialect, but they are also referred to as vital points and pressure points.

The majority of these points correspond to the same locations as acupuncture points. Dim mak is an extremely dangerous martial art, which has the potential to cause a great deal of damage to the human body. The reported effects of attacking the dim mak points include knockout, death, and a delayed death at the hands of a skilled practitioner. 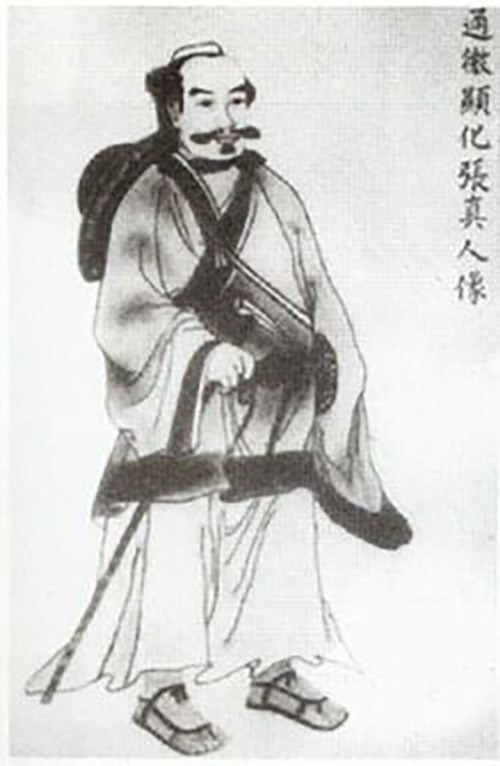 Many believe that dim mak was created centuries ago by the same man who is believed to have developed the original tai chi form and other Internal martial arts, this man was called Zheng San Feng. Some have postulated that this form contained the founder's methods of attacking the most dangerous dim mak points. According to legend, this knowledge spread rapidly and influenced the development of many Chinese martial arts. These martial arts then influenced the ancient Okinawan martial art called karate. It is believed by many that the traditional katas of the Okinawan martial arts also contain the secrets of striking the dim mak points. Thus, it is conceivable that the traditional katas of these other martial arts could also contain the secrets of dim mak.

In most instances, dim mak is explained and taught using ancient theories based on acupuncture. Although this has been the tradition for many years, it has led to a great deal of skepticism and confusion. Because of this, many have disregarded the warnings about dim mak and started to experiment with the points. This practice could have tragic consequences. If the dangerous effects of dim mak could be explained scientifically, the warnings about the points might have more credibility. There is a definite need for a reference on dim mak that is based on modern medical science. Dim mak is a life preservation skill that should be inherent in all martial arts.

In the past, this knowledge was only taught to the most advanced and trusted students. As the martial arts spread around the world, the knowledge of dim mak (pressure point fighting) remained in seclusion. Thus, the true nature of many martial arts remained shrouded in secrecy. Sifu Steven Burton has studied most of his life in Chinese martial arts and has been privileged to be accepted by some of the highest skilled Chinese masters of this art in the world today. Following the years of study in China in such places as Wudang (the dim mak birth place), Shaolin, Chen Jia Gou and Tian Men Shan, etc. Sifu Steven Burton teaches the methods of attacking the points to those who express an interest in the Five Thunder Dim Mak method. By Sifu Steven Burton's dedication in this art, this information is now available at seminars, in books, and on DVD's. With Sifu Steven Burton's values he also teaches many healing skills that compliment the dim mak making it a complete art of self development. 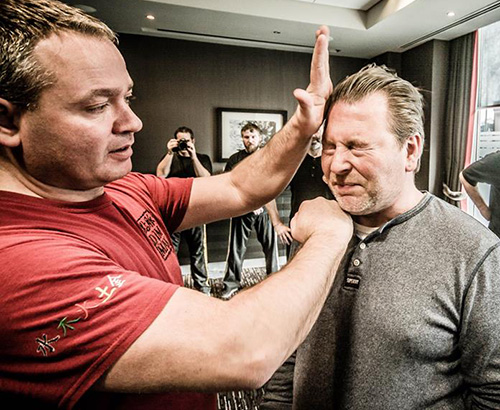 Sifu Steven Burton is the 1st non Chinese inheritor of this complete art of Five Thunder Dim Mak and with the direct authority of his teachers now shares this devastating and fascinating art with the world. Five Thunder Dim Mak can be studied by any martial artist to unlock the secrets of their own arts which was purposefully withheld by the masters of old. This is a rarely taught art and Sifu Steven Burton in his own unique teaching method shares this long lost information so that the art does not die out.

There are few living practitioners who are prepared to share this invaluable knowledge. Five Thunder Chinese Martial Arts Association is proud to have Sifu Steven Burton as its' Principle Director.

UNITING MARTIAL ARTS FROM AROUND THE WORLD
X